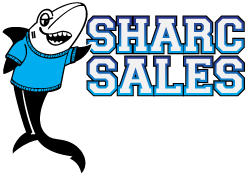 Applique is the sewing on of cut-out shapes of material.  Typically the shapes are letters, and the material is twill or felt. The most common applique that you might see is college letters stitched onto a hooded sweatshirt. This is often called tackle twill instead of applique. Why the different name? The best we can figure is that when football teams were interested in making fan gear, the term ‘Tackle Twill” emerged to make it sound tougher.  Applique is a very classic look and it can be applied to many styles of clothing, as well as some hats as long as they are flat. (eg: toques, not ballcaps)

Chenille crests feature a type of embroidery in which a loop (moss) stitch is formed on the topside of the fabric. It uses heavy yarns of wool, cotton or acrylic. The effect is created by a chainstitch machine that has been adjusted to form this stitch type.

Examples of our products and imprinting

Let us know what you're looking for.

Our mission is to have happy customers who have received the best products & apparel that help grow their brand at the most competitive price, and an overall awesome experience from working with SHARC SALES.

What Can SHARC SALES help you with today? 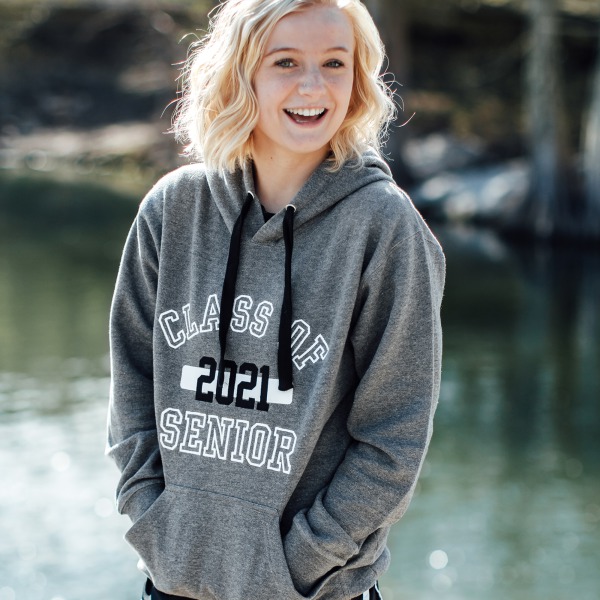 We respond to emails quickly, usually the same day.